The Reali Company was founded in 1914 by the brothers Guido and Giulio Reali. Initially, the business consisted in the trade of ladies’ hats that were sold to milliners throughout Italy. In 1923 Mr. Raul Reali joined the company, who was attracted by raw materials that came from distant countries of the Far East and who in a few years he became the largest Italian importer of straw hats and braids from China, the Philippines, Ecuador and Indonesia. Later Mr. Raul, joined in the meantime by his brother Alfredo who continued to follow the millinery sector, decided to undertake the manufacture of artificial straw fabrics, mainly intended for the production of bags and shoes. 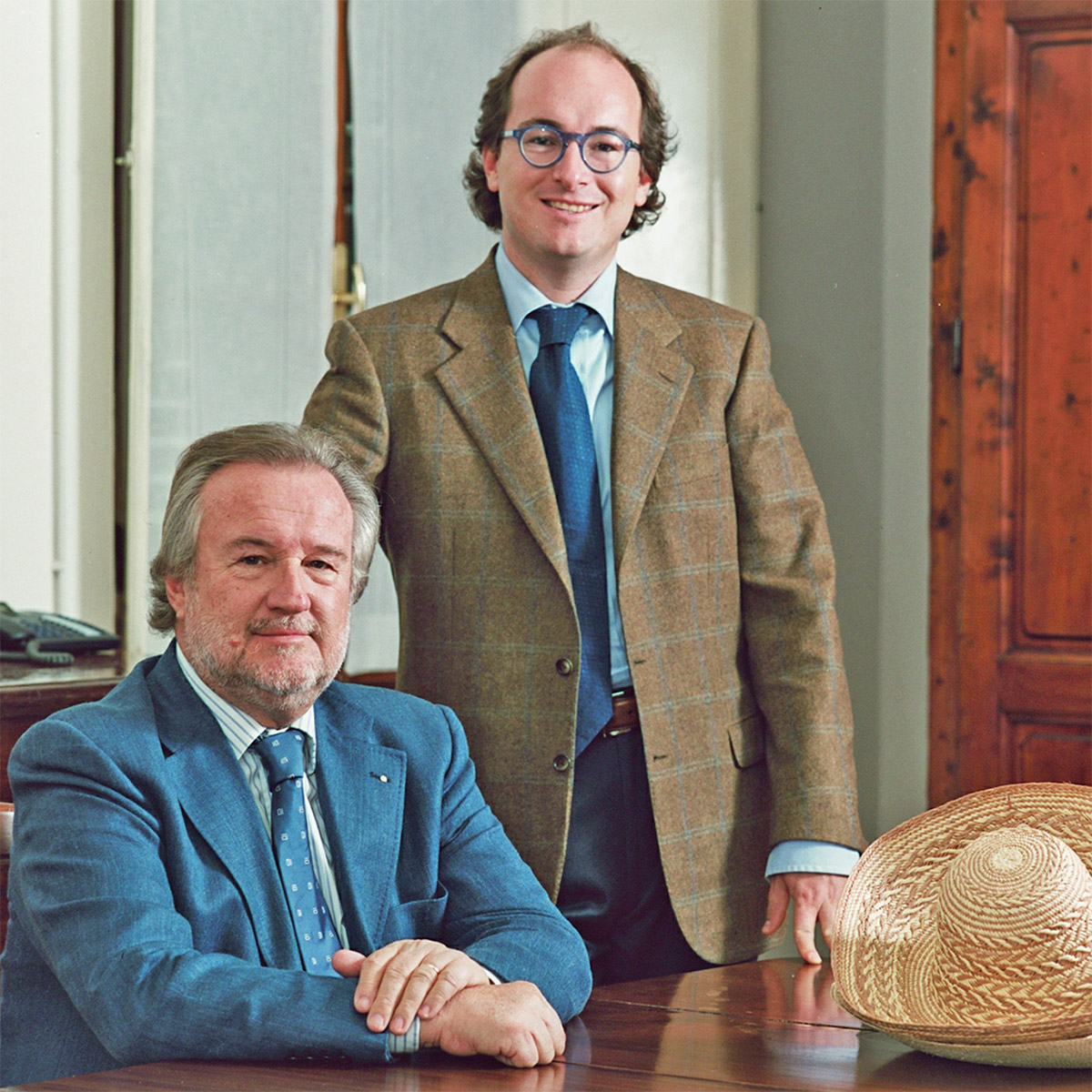 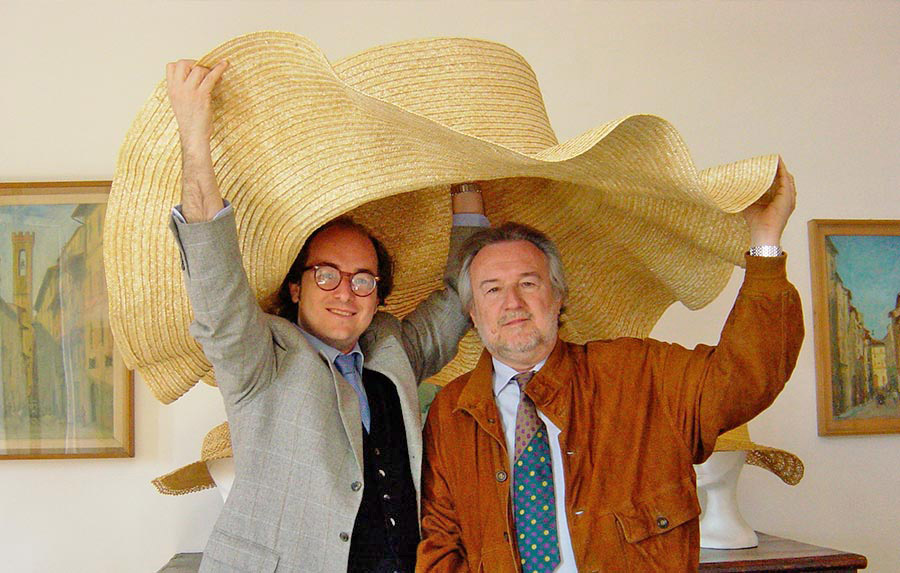 It was such a great success that in a short time the production exceeded 500,000 meters per year and the Fratelli Reali company became the reference supplier of the most important European fashion houses. At the beginning of the 1970s, the sons of Mr. Raul, Marco and Massimo, also joined the company. Today the Fratelli Reali company is a leading company in the production of artificial rafia and natural fibers fabrics for the production of bags, shoes, furnishing accessories and in the marketing of raw materials for the production of hats. It is led by Massimo Reali and his son Niccolò who represents the fourth generation of the family at the helm of the company. 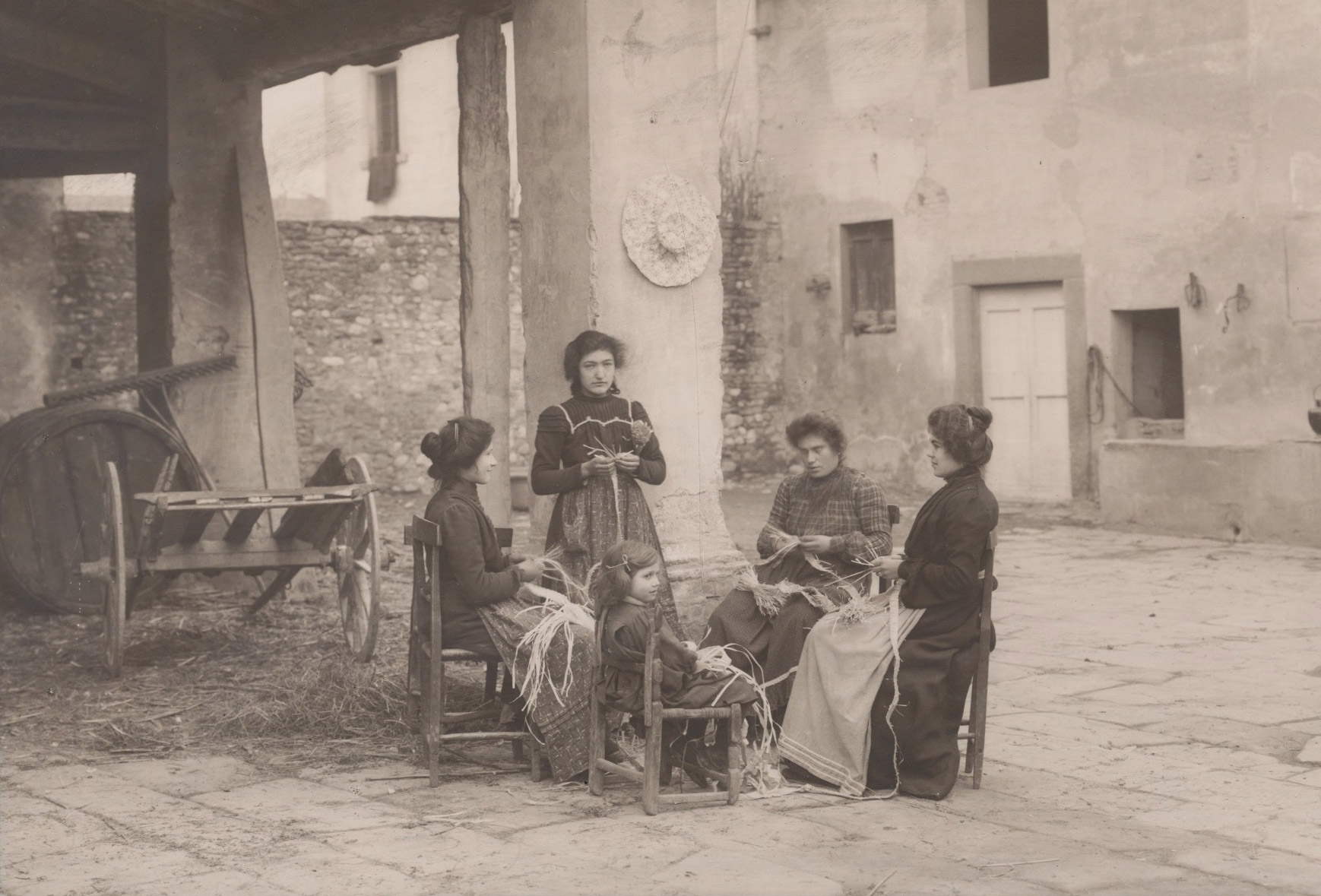 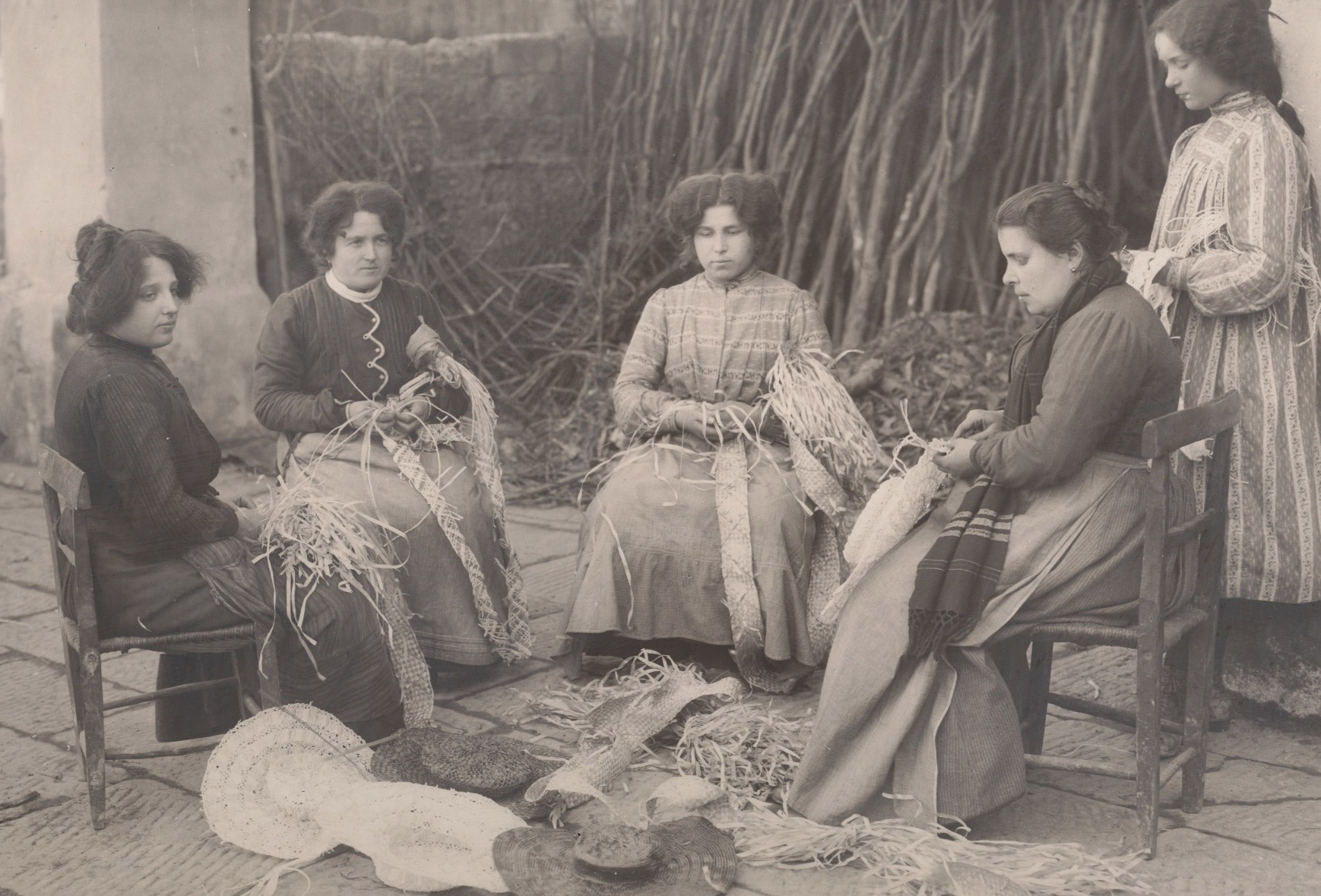